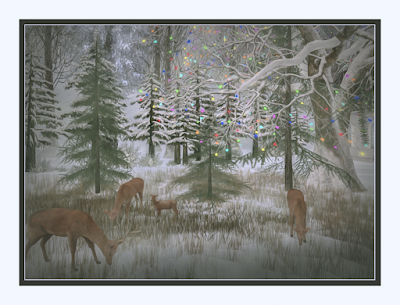 "Maybe we should develop a Crayola bomb
as our next secret weapon.
A happiness weapon. A beauty bomb.
And every time a crisis developed, we would launch one.
It would explode high in the air
... explode softly...
and send thousands, millions,
of little parachutes into the air.
Floating down to earth... boxes of Crayolas.
And we wouldn't go cheap, either...
not little boxes of eight.
Boxes of sixty-four,
with the sharpener built right in.
With silver and gold and copper,
magenta and peach and lime,
amber and umber and all the rest.
And people would smile
and get a little funny look on their faces
and cover the world with imagination."
- Robert Fulghum
Posted by techranger at 12:00 AM