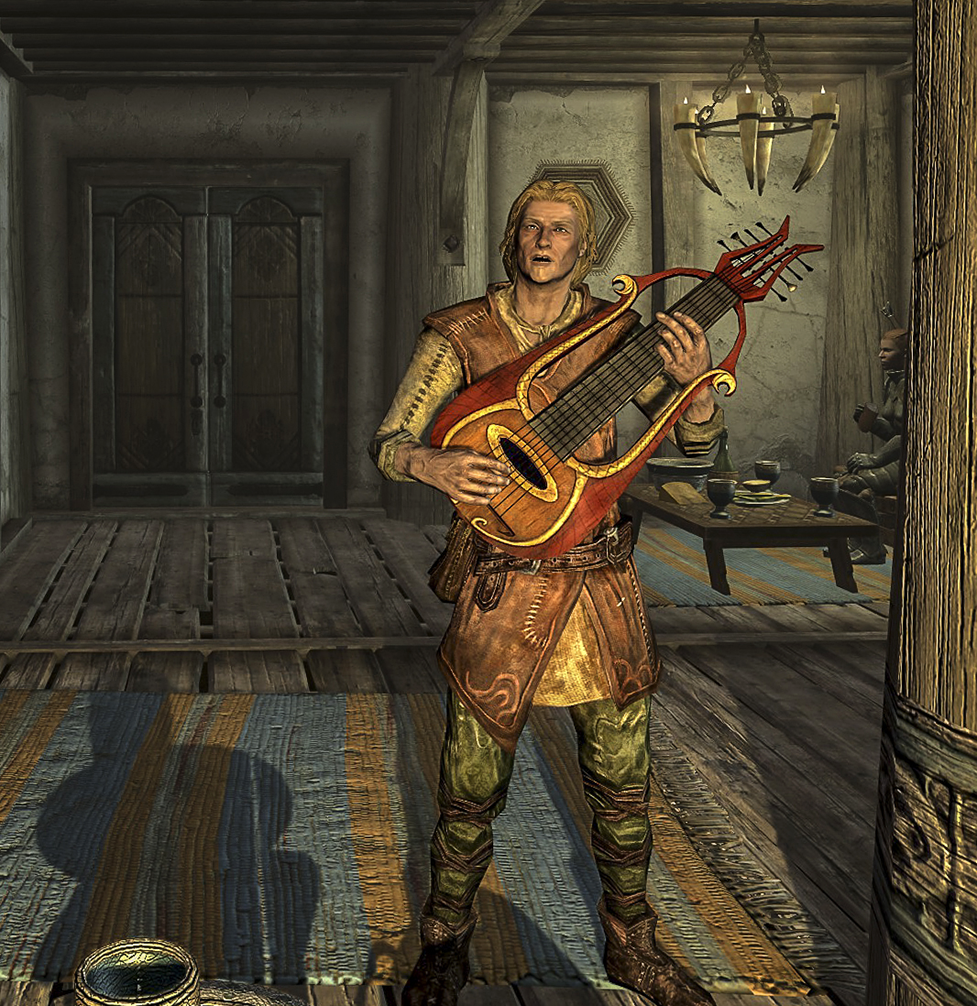 Epic poet, musician, singer of songs,
teller of tales... the bard did it all.
I always considered David (Old Testament)
a bard. He did all of the things a bard did
and did them all very well.
Of course, he was so much more.
Want some samples of his work...
read his Psalms in the Bible.
He even entertained earthly kings
and was a man after God's own heart.

"A king is a king,
but a bard is the heart and soul of the people;
he is their life in song,
and the lamp which guides their steps
along the paths of destiny."
- Stephen R. Lawhead
Posted by techranger at 9:33 AM