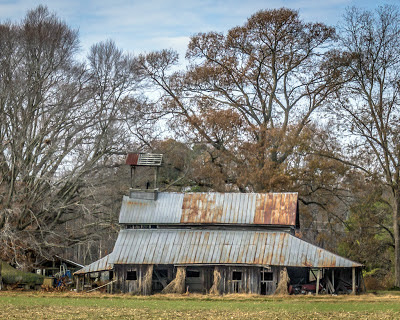 “Most Bible characters met with failure and survived.
Even when the failure was immense,
those who [rebounded] refused
to lie in the dust and bemoan their tragedy.
In fact, their failure and repentance
led to a greater conception of God’s grace.
They came to know the God of the second chance,
and sometimes the third and fourth.”
- Oswald Sanders
Posted by techranger at 12:00 AM