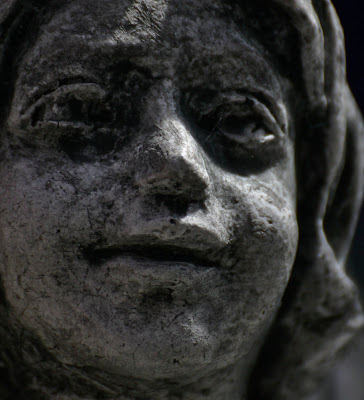 “Beneath all the rhetoric about relevance
lies a profoundly disturbing possibility –
that people may base their lives
upon an illusion, upon a blatant lie.
The attractiveness of a belief is all too often
inversely proportional to its truth…
To allow “relevance” to be given
greater weight than truth is a mark of
intellectual shallowness and moral irresponsibility.”
- Alister McGrath
Posted by techranger at 12:00 AM