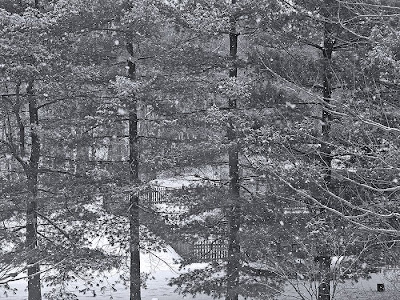 “More than a fourth of the Bible is predictive prophecy.
Approximately one-third of it has yet to be fulfilled.
Both the Old and New Testaments
are full of promises about the return of Jesus Christ.
Over 1,800 references appear in the Old Testament,
and seventeen Old Testament books give prominence to this theme.
Of the 260 chapters in the New Testament,
there are more than 300 references to the Lord’s return –
one out of every thirty verses.
Twenty-three of the twenty-seven New Testament books
refer to this great event.
Three of the four other books are single-chapter letters
written to individuals concerning a particular subject,
and the fourth is Galatians,
which does imply Christ’s coming again.
For every prophecy on the first coming of Christ,
there are eight on Christ’s second coming.”
- George Sweeting