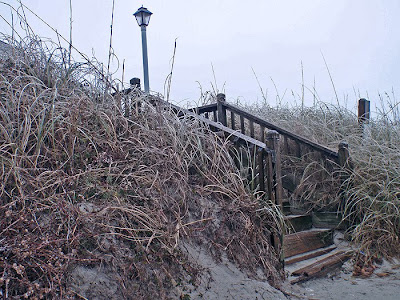 “It might be well if we stopped using the terms
‘victory’ and ‘defeat’
to describe our progress in holiness.
Rather we should use the terms
‘obedience’ and ‘disobedience.’
When I say I am defeated by some sin,
I am unconsciously slipping
out from under my responsibility.
I am saying something outside of me has defeated me.
But when I say I am disobedient,
that places the responsibility for my sin squarely on me.
We may, in fact, be defeated,
but the reason we are defeated
is because we have chosen to disobey.”
- Jerry Bridges

“We do not sin simply because of Satan
or because of social deprivation,
stressful situations, bad influences,
or any other external cause.
Those things may tempt us to sin
and make sinning easier,
but when we commit sin –
or even intend to commit sin –
it is because we decide to sin.
Sin is an act of the will.”
- John MacArthur