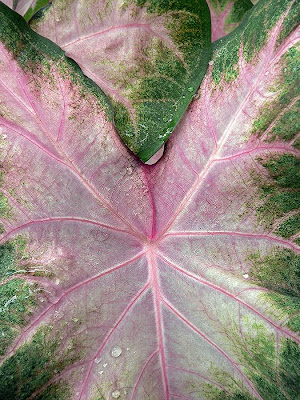 “In all of the laments and reproaches
made by our seers and prophets,
one misses any mention of “sin,”
a word which used to be
a veritable watchword of prophets.
It was a word once in everybody’s mind,
but now rarely if ever heard.
Does that mean that no sin
is involved in all our troubles –
sin with an “I” in the middle?
Is no one any longer guilty of anything?
Guilty perhaps of a sin that could be
repented and repaired or atoned for?
Is it only that someone may be stupid
or sick or criminal – or asleep?
Wrong things are being done…
But is no one responsible,
no one answerable for these acts?
Anxiety and depression we all acknowledge;
and even vague guilt feelings;
but has no one committed any sin?”
- Karl Menninger

“Man, in his own wisdom,
has developed a vast number
of philosophies and theories
seeking to explain one’s
thoughts, words, and actions.
In doing so, man has pridefully
sought to deny his own sinfulness
and has confused any clear definition
of God’s standards of right and wrong.”
- Biblical Counseling Foundation

“The overwhelming recognition of human sin
controls the Old Testament
and the New Testament alike,
and no understanding of our Lord's words
and actions is possible
if we persist in denying it.”
- Sir Edwyn Hoskyns