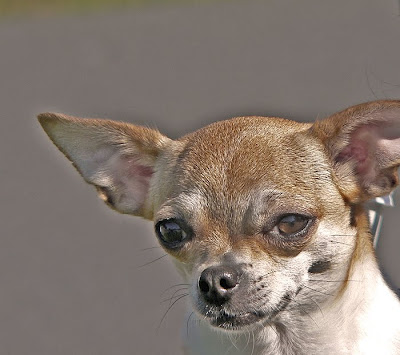 “Jesus had little trouble reaching the harlots,
the thieves, robbers, criminals,
outcasts, and sinners of society,
including the tax collectors and the extortionists,
but He had an almost impossible time
reaching the religious, self-righteous,
moral people who were under the illusion
and self-deception that because of their goodness,
everything was OK between them and God.
They recognized no sin, so they needed no Savior.
That is always the danger of morality.
Morality creates an illusion of safety
when in fact the person who is moral
may be in the greatest danger of all.”
- John MacArthur

“Immoral people didn’t blaspheme
and cry for Christ’s death.
Immoral people didn’t plot His execution.
The harlots, thieves, and murderers didn’t do it;
the religious people did it.
That's the curse of morality –
moral, religious, self-righteous people,
confident they are holy in themselves,
are utterly deceived into believing
that Satan has nothing to do with them,
and they have no vigilance or protection,
and they can be swarmed
by demonic hosts [see Matthew 12:45].”
- John MacArthur

“Morality is a neat cover for foul venom,
but it does not alter the fact
that the heart is vile,
and the man himself is under damnation.
Men will be damned with good works
as well as without them,
if they make them their confidence
(rather than Jesus Christ).”
- C. H. Spurgeon

Great devotional. You would really enjoy reading the book, The Prodigal God by Timothy Keller. He deals extensively with this issue. Lee