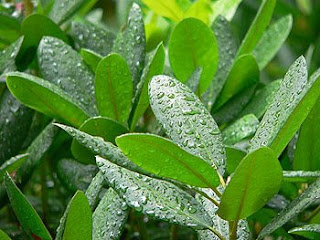 Is this the season?
I don't know about you
but I've been thinking a bit more lately
about the Rapture.
Now none of us know when the Rapture will occur
(remember this if you ever hear
someone that has set a definite date
for they are surely false prophets)
and there is speculation from some as to whether
there will even be a "rapture" prior to
Christ's second coming.
Several of those who believe in a Rapture of the Church,
that I have talked to (or read),
seem to think this could be the "season"
(within this generation).
Reasons for this way of thinking
are based on events that seem to have already occured
and others that are occuring now.
Will we in "our generation" or our children's generation
experience the Rapture?
Of course, there have been, in the past,
those who felt it was "at the door"
during their stay on the earth,
only to be mistaken.
Which brings me to my point here.
The Rapture is rarely discussed, as I understand it,
in seminaries because it is too controversial
(and perhaps because of prior misguidings
and many false prophets)?
Hence therefore it is rarely preached in our pulpits.
It is written...
"No one knows about that day or hour,
not even the angels in heaven, nor the Son,
but only the Father.
So you also must be ready,
because the Son of Man will come at an hour
when you do not expect him."
- Matthew 24:36,44 NIV
Many are not watching anymore
and are not being told to watch.
The church is a little gun-shy
about explaining future prophecies?
Has this become the hour when you do not expect Him?
Perhaps this is the season...
Keep watch.
Posted by techranger at 5:00 AM